Provided below is a listing of activities within walking distance of the hotel, local restaurant information and city highlights. 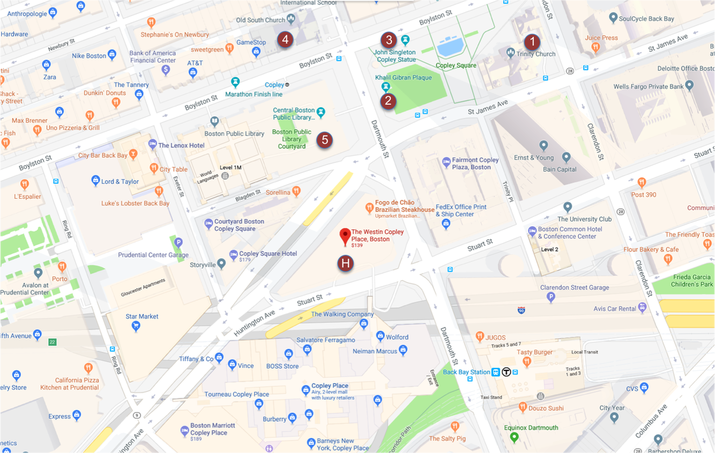